1-acetyl-LSD, or ALD-52 is a novel lysergamide that first arose into prominence in the 1960’s. This is the 52nd lysergamide which Albert Hoffman discovered (LSD-25 was the 25th), and is a prodrug for LSD itself. It is the N-acetyl amide of LSD. It resembles the indole prodrug structure of 1P-LSD or 1CP-LSD. Our new, limited-edition batch of blotter contains 100 mcg of the compound. The price has been reduced to reflect this change in concentration. It is NOT intended for human consumption, and is strictly for laboratory reagent or forensic analysis purposes ONLY. Available as the hydrochloride salt.

All prices are listed in Canadian dollars. 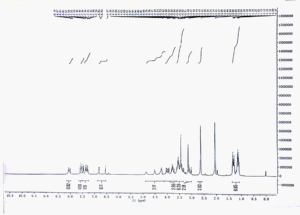